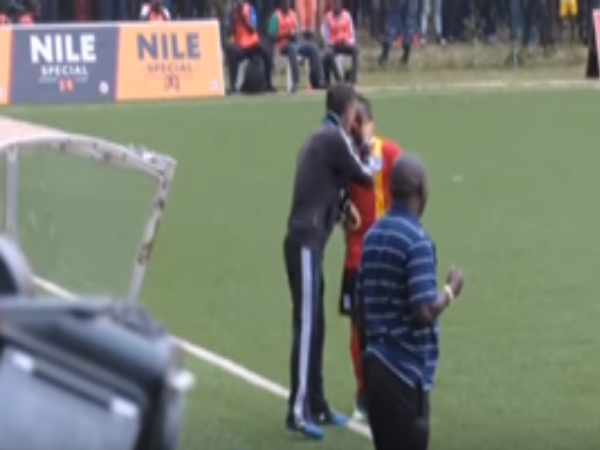 Geoffrey Serunkuma’s recent move from KCCA FC to Zambian Outfit Bilcon FC ruled the veteran striker out of contention in Uganda’s CHAN team. The tournament was earmarked for players plying their trade in their respective National Championships. So, will Serunkuma’s move to Zambia leave the country poorer in the striking department? “It will not be easy to replace him but I think Derrick and Nelson are more than capable of filling in because they are very hungry, very ambitious, they do score goals, and they are improving all the time.” Said, Ian Mutenda – Football Coach. Paul Mukyulizi made a name for himself by putting four past Southern Sudan. “Give him the time, let’s see what he does between now in the tournament because; one game I think it’s a bit hard to judge someone in one day but let’s look at him over a period of time. If he can play consistently for 10 to 15 games then that’s the position that we will be saying that’s his position.” Said, Ian Mutenda.

Micho has an attack minded midfielder that is at his disposal and it is one area he could look at in the pursuit of goals. “With some of the midfielders that KCCA and Vipers especially, I think we should be looking at that option because if you don’t have any forwards, you need to find out other means that I think getting midfielders breaking through is a very good option.” Said, Ian Mutenda. To top that up, Micho has the option of going with the front three. “If he is looking for a player in the front three; Derrick is in the center, maybe Nelson one side and Suba on the other. There is something they look at but it very lacking and I think it is more likely that he will go for one or even two of those three options with the attacking midfielders trying to support.” Said, Ian Mutenda. Uganda will play Rwanda over two legs next month with the outright winner of the tie trying to qualify for the 2018 African Nations Championship. The Cranes qualified for the first tweet Championships in Sudan 2010, South African 2015 and Rwanda 2016.