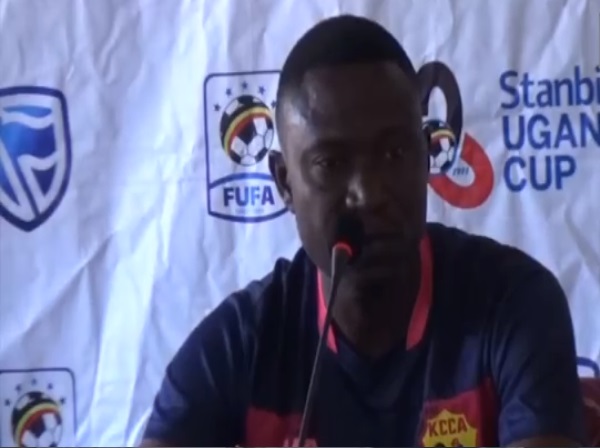 Defending champions KCCA FC take on lower division side Synergy FC in the return leg of the semi-final tie at the StartTimes Stadium in Lugogo. The Kasasiro Boys put a narrow 1:0 advantage in the line. KCCA FC Assistant Coach Molly Byekwaso believed that his side will guide complacency against opponents that dominated the first leg. “Because we need to win and we fight hard to see that we take this.” Said, Morley Byekwaso – KCCA FC Assistant Coach.

Synergy Coach Brian Ssenyondo is well aware that his side will give in as underdogs of the day but believes that Cup Competitions are about shocks. “So we come in this game when we need to win. First of all, we need to score our own goal early enough in order to make the game easy for us as it will be progressing.” Said, Brian Ssenyondo – Synergy FC Coach. KCCA FC will be without three players including Charles Lukwago, Timothy Awanyi and striker Mohammed Shaban who were away on national duty.