Mutebi - KCCA FC Will Bounce Back 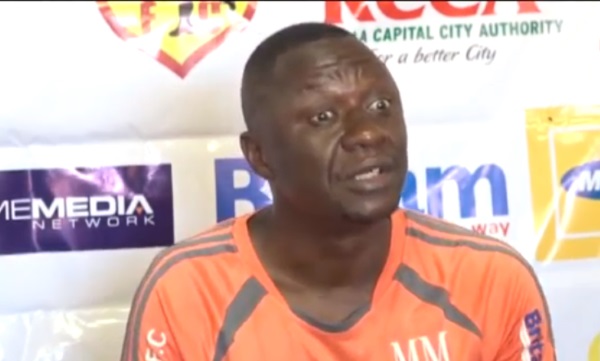 AFC’s next fixture is also no charity match. Tuesday clash at struggling Express will be epic as the Red Eagles fight the drop while KCCA FC rediscovers fading title ambitions. “It reduced our chances of trying to defend the league but we still have more games to play so do they. So like I saw we were assisted, they should be careful. The championship will go to the wire for the last day.” Said, Mike Mutebi – Head Coach KCCA FC.

Mike still has the hopes. Despite the belief, he was still deeply bothered by officiation in the previous match. He will treat the tie at Wankulukuku as a build-up to the CAF champions' league game against Township Rollers on Friday. “The championship will go to the wire on the last day. So we still push on with foot runs defending the league.” Currently, KCCA is in a residential camp and will fly to Botswana after the fixture at Wankulukuku. The others on the day: - Bright Stars host UPDF FC in Matugga, BUL FC entertains Maroons FC, Police FC host Soana FC and Vipers visit Proline at the Phillip Omondi Stadium.