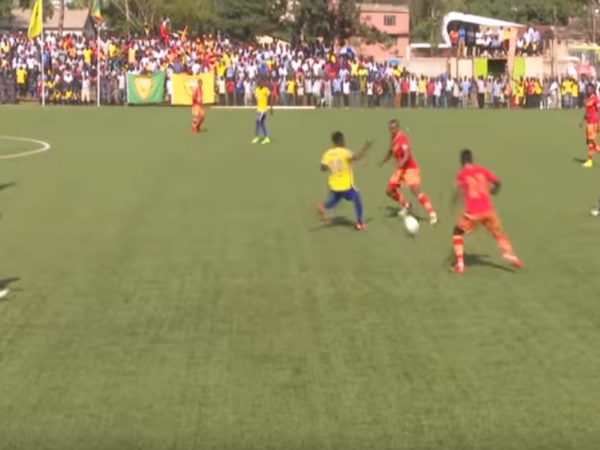 It was previously a public secret but now confirmation came through that KCCA FC will not host this CAF's Champions' League group stage games at StarTimes stadium in Lugogo this season. This after the Confederation of African Football or CAF rejected the facility out of hand. KCCA FC has taken up CAF’s recommendation to play its home matches at Mandela National Stadium in Nambole. The Club’s Chief Executive Officer Josephine Namukisa confirmed the development during the launch of a five-year strategic plan on Wednesday night. Namukisa, however, noted that filling the 42,000 seaters at Nambole was easier said than done. “We are going to hold our CAF games in Nambole stadium as for me I look at that as a miracle that is KCCA FC. When we are thrown into the deep end, we always learn to swim. So the hand of God has quickened us in achieving some of these things because I assure you that we are going to fill out that stadium.”

Other key elements of the strategic plan included the refurbishment of the StarTimes stadium. The process begins soon with the electing of new club administration offices. Eventually, the new stadium will seat up to 7,145 spectators. The strategic plan launch was attended by the KCCA Executive Director Jenifer Musisi, Club Chairman Aggrey Ashaba, his predecessor Julius Kabugo and Buganda government Sports Minister Henry Ssekabembe among other guests.