BADMINTON: Spots In Uganda International Championship Up For Grabs 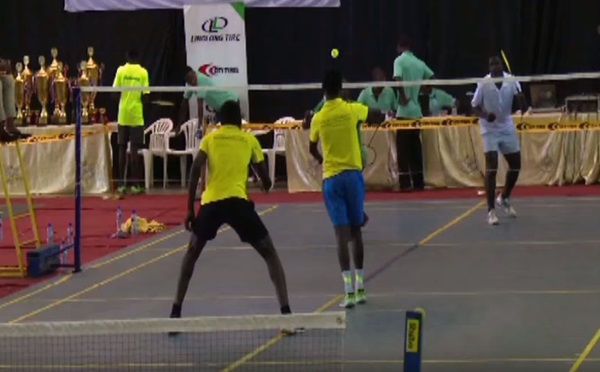 “We want to make a seasonal league like conducting in North, East, West, and Central then making another mega event percenter so that to encourage children basically to participate in the tournament.” Said, Srinivasa Reddy – CEO, Transpaper Uganda Limited. “It is good and of course as players, it is going to give them more competition to see that they can compete in these games.”

The best performers in the tournament will join the rest of the National players to compete for prize money at Uganda International Badminton Championship. Participants from 16 countries have confirmed participation in the championship whose registration ended last week. “People are starting arriving on Monday 19th and the tournament itself will take place from 22nd to 25th. We have got players from India, we have got players from Germany, Netherlands, Greece, and Sri Lanka who are coming to the tournament.” Said, Simon Mugabi – CEO, Uganda Badminton. Uganda’s medal hunt at the championship will once again be led by European based Edwin Ekiling and Shamim Bangi in the Men and Women’s categories respectively.