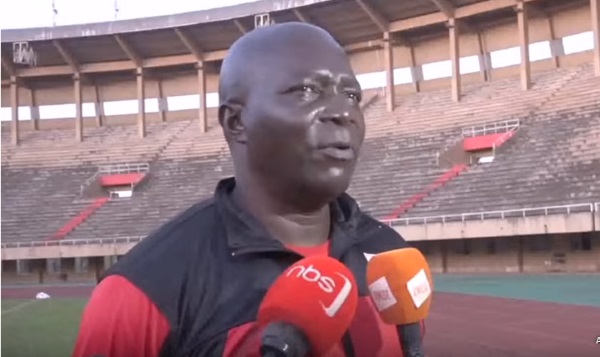 Preparations to the 2017 CECAFA Championships got underway for the Cranes at the Mandela National Stadium in Namboole. Cranes Interim Boss Moses Basena was pleased with the team’s training session and praised the players’ level of fitness. “I have enjoyed every bit of training the minute we went through. And I think, now, tomorrow we progress; we are going to work twice morning and afternoon.”