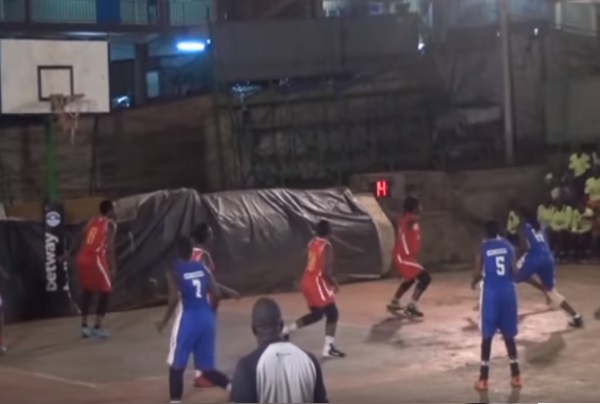 UCU Lady Canons stepped closer to winning the National Basketball League title for a third year running following a victory in game two. Lady Canons defeated Leopards 70:60 last night at the YMCA Basketball Court to take a command in 2:0 lead in the best of seven finals. “We have already compressed and partly it’s why we say they were very slow in the last game. But am going to make some few changes in the line-up to make sure that we start strong in the next game.” Said, Kiguyi Emmanuel – UCU Lady Canons Coach.

Leopards losing finalists in the last two years started strong but the Canons made quicker amends for the first quarter to end up all square at 14 points. “As good as KCCA has a chance to come back into the City and definitely give us a chance of a word of how many, they always have a chance like we were in the same positons last season around this time because we managed to push a game to seven.”

The Mukono based side edged the law scoring second quarter 10:9 for a 24:23 'lead at half-time and 40:37 lead heading into the final period. Leopards let in 30 points in their offensive third quarter and they went in the difficult position to dethrone UCU especially that they were being crushed on the boards struggling on the stripe and quickly getting into foul trouble. “I want us to reduce turnovers, turnovers have been our nightmare, we have been turning over the ball a lot and we shall start of good turnovers I believe if we are able to reduce turnovers we shall have a more productive game, more productive offense and I believe that we will execute even better.”

Acheng led the way for UCU with 20 points in 22 rebounds. Ritah Emanshimwe got 14 and Judith Nansobya chipped in.