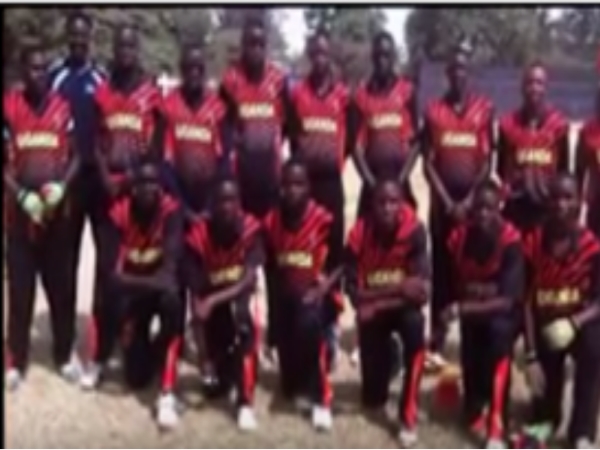 Winning the toss and choosing to bat, there was a scare when Uganda lost early wickets, Bad recover to put on a solid 267 for 9 in their fifty overs. Zephanier Katungi followed up his century with the glorious 72 supported by captain Kenneth Waiswa’s 39, Nsubuga Siragi 33 and some late fireworks from Rogers Olipa.
When it was Ghana’s turn to bat, they never looked interested in winning blocking lots of balls without looking to score in runs. Captain Kenneth Waiswa looped through the Ghanaian batting lineup missing a hat trick before finishing with figures of 5 for 16. Ghana folded for 93 all out turning the baby Cricket Cranes a 176 run victory.

The win for Uganda and Kenya meant Uganda was destined to make the World Cup unless Kenya pulled off one of the greatest heists. Uganda had a very superior net run rate compared to that of Kenya who they play in the final round game on Saturday.
Uganda and Kenya ended day one of the Victoria Cup with four points apiece. The championship's second edition will play out at Entebbe Club's par 71 course.