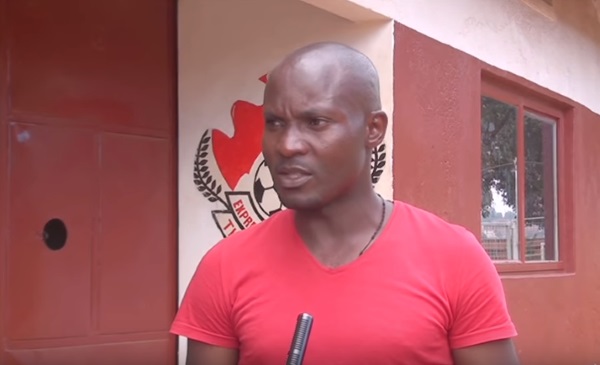 The Red Eagles found themselves in unfamiliar territory third from bottom in the 16team log. Head Coach Douglas Bamweyena however, has the confidence in its charges. “So I don’t necessarily pick out individuals because the combination is what makes the brains and probably use the kind of logic we want that we want to bring into the game tomorrow and we hope that tomorrow it pays and pays big.” Said, Douglas Bamweyana – Express FC Coach.

“It’s a relatively good stride, it’s also probably that they haven’t got the results that they need just like probably we’ve also been unfortunate in certain situations.” Said the Express FC Coach. Owing to the Red Eagles would take them out of the drop zone, Masavu, on the other hand were winless in their last five games.