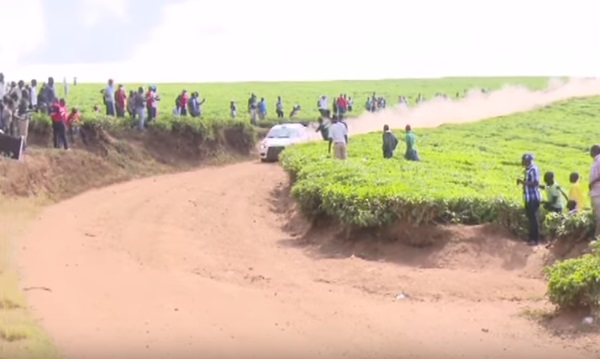 Christakis Fitidis led with 375 points closing chasing Was Duncan Mubiru and Ronald Ssebuguzi on 305 and 300 points respectively. While Fitidis needed to finish not lower than 5th position, Mubiru and Ssebuguzi had to win the weekend’s event to stand a chance at the title. 65-year-old Fitidis had a consistent season than any of his competitors. He only participated in 5 of the six of the previous rounds finishing on the podium in three events and 4th position in Mbarara and Fort Portal.

Just like Kikankane, Ssebuguzi’s hopes for this year’s title will only be possible if he won and hoped Fitidis did not finish in the top 5 in Masaka. Crews will take on a total distance of 145.2km. The return of the NRC defending Champion Jass Mangati was one of the aspects that would spice up the competition. Mangati returned to the cockpit for the first time since this year’s season open-up in January.