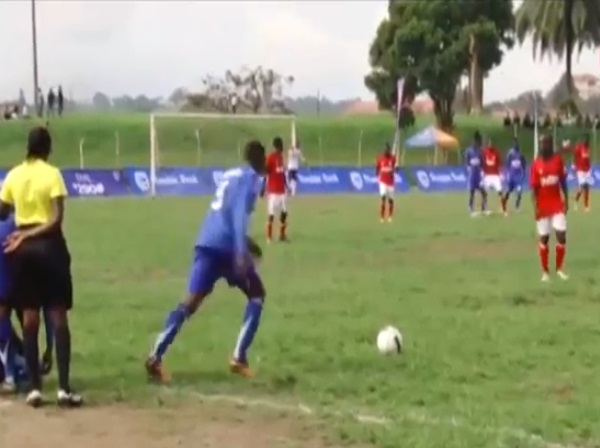 Shortly after kickoff at Wankulukuku, fans started throwing stones and fighting in the stands. And the play was halted until security came, restored sanity and action resumed. Both sides could barely find the cutting edges as the first half ended goalless. The Vipers players and the technical bench team were denied access to the dressing rooms and their coach George Miguel Da Costa allegedly hit in the ensuing fracas. His boys had the halftime pepped off with the Assistant Edward Golola on the pitch. The play was again halted for 30 minutes and when the action resumed, the second half was lifeless as the first, the game ending goalless.

Here, the violent SC Villa fans’ riot continued and it took Police intervention with teargas and bullets to calm the situation around the Mutesa II stadium. "As coaches, we are going back on the drawing board and I think we shall rectify the mistakes." Vipers are the Uganda Premier League Champions and they are looking forward to completing the local double by adding the Uganda Cup. But will have to book a return league next weekend to book a place in the final where they will face the winner between KCCA FC and Synergy.