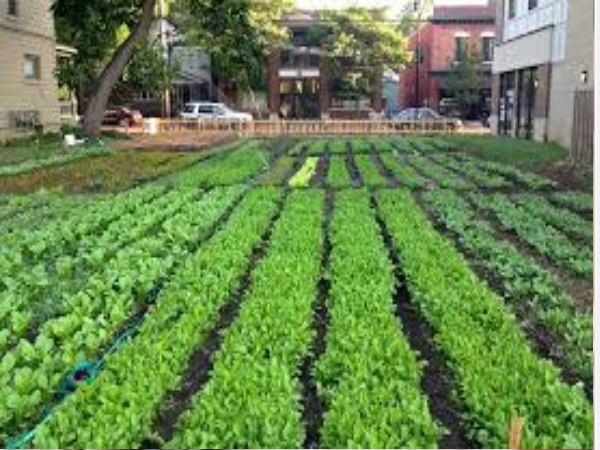 Food security is an issue that will continue to take fore front in all discussions, locally and internationally. For as long as we still have people starving to death, children and adults suffering from malnutrition.

Previously, farming was associated with rural areas and most people will tell you that they escaped from the countryside because of farming. However, urban farming is slowly but surely taking hold as People are getting creative by the day and growing food in anything that can hold soil such as gum boots, old tyres, sacks, can be used to grow food.

Most urban folk live in apartments where the only space available to them is a balcony.Due to limited space, most have taken on urban farming on small scale basis. raised beds are a preferred choice for an individual with limited space: Wooden crates can also be constructed and filled with soil. These two options are neat and moveable, they are the most appealing options especially for those who are renting but want to engage in farming.

By growing your own food not only saves you from daily food expenses but you can then sell it too and earn extra money.
Those with lawns are encouraged to return their lawns into gardens instead of grass.

It is important for an urban farmer to learn how to preserve their food to avoid waste and ensure a steady supply of food all year round. And this can be done by putting your food into air tight bags and freezing it

Urban farming is gaining popularity with many people in urban areas open to the idea of farming using the small spaces they have and practicing it both for commercial and home consumption.