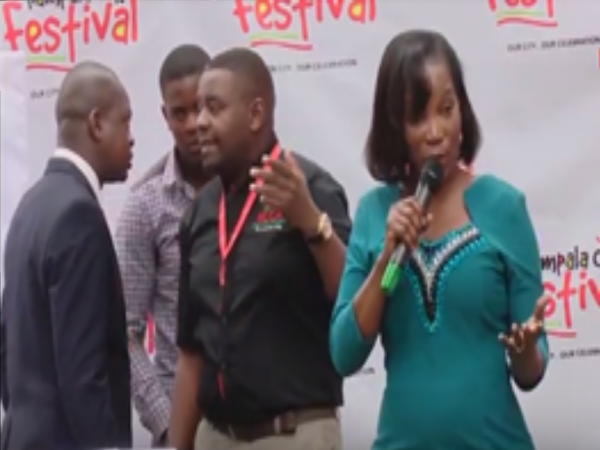 This will be the sixth time the Kampala Capital City Festival is happening. The event will bring together over 5 million people from all corners of the world and will be themed on bettering education standards in Kampala. Nakivubo Blue Primary School one of the schools expected to benefit from the proceeds from the Festival revealed misery and suffering experienced by pupils from low-end families. “The schools have dilapidated, they have been run down, some have no furniture, the toilets are dodgy, and there is no water supply in some of them. So for over the last five years, we have been raising money to fund these schools and the improvement of the schools, some have asbestos which is dangerous for the kids.” Said, Jenifer Musisi.

From dilapidated classrooms to falling ceilings, school time here isn’t as exciting as it ought to be. KCCA Executive Director Jenifer Musisi who launched the sixth Festival also revealed that Tanzania’s singing Icon Diamond Platinumz will be the Guest Artist at the Charity Concerts slated for 6th October. NBS Television the Media partner for the Festival parted with 5 million shillings towards the event. The Chief Marketing Officer NBS, Pamela Adong hoped the proceeds from the Festival would contribute to improving the education standards in the country. “NBS we have contributed 5 million towards these goals, partly to help in the rehabilitation of the schools. We will do a follow-up, we will send our journalists to these schools to show you how they look like now and then later show you that the money that you have all contributed has done these schools. We are also here to bring the Carnival live to your sitting room.” Said the Chief Marketing Officer NBS