Mowzey Radio's Aftermath: Some Of His Music Stolen 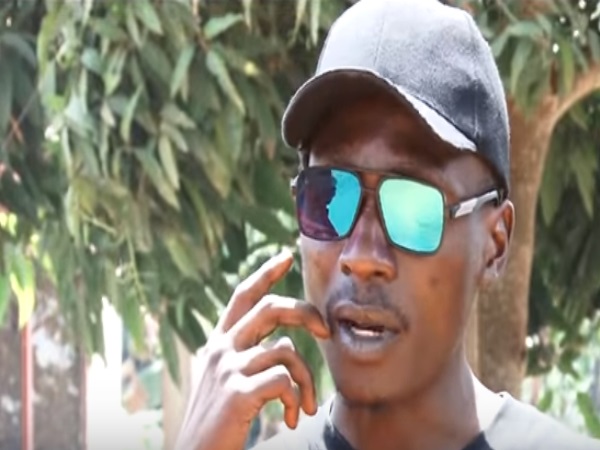 According to one of the producers at Angel Music and Gudlyf called Messiah, a colleague and producer at the same music studios made away with the equipment that had a collection of music belonging to the late Mowzey Radio that was yet to be released. “Radio has other records and what we are asking from people don’t just copy his music because if anyone is caught tampering with Radio’s music, it is up to them because at least you have been warned.” Said, Suzan Owori – Manager, Gudlyf.

It was a somber mood at Mowzey Radio’s home just a day after his burial and there was a lot of uncertainty surrounding his works now that producers were accusing each other of stealing some of Mowzey Radio’s work. “Mowzey Radio had about 300 unreleased songs. One producer at Gudlyf has made away with the hard drive where the music was I don’t know why but that was not good.” Said, Gudlyf Messiah – Producer, Gudlyf. These and other counter allegations are putting the future of the singing group to question with some of the group members accusing the other of abandoning the late musician even when he was in the hospital. “Some people who used to call themselves Mowzey Radio’s friends only showed up yesterday even after we buried him. In fact, some were feeding on his sweat.”

Despite this, the remaining group members vowed to push through the future and aspirations of the group as seen by Radio Mowzey. “As well, I want to assure you, viewers that we are still kicking on, the Gudlyf team is still on as well and all things will continue happening.”