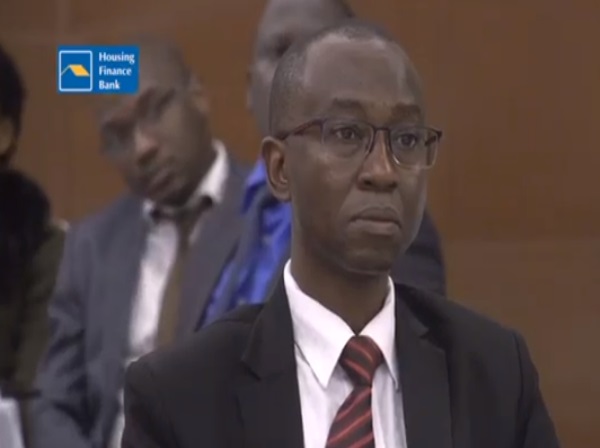 Findings in a new report titled the 2018 CEO OUTLOOK authored by an International Audit firm KPMG indicated that leading businesses across East Africa now expect a much-lower economic growth rate. “CEOs are predicting a 2% growth rate and to be honest with you, yes, it is surprising but my feeling is that as CEOs you are playing a patient game.” Said, Frank Bogere – Manager Audit and Learning, KPMG. “But in the growth rate, you shockingly know that growth is unattractive and maybe you won’t get a lot of interest.” Said, Geoffrey Mulwana – Director, Mulwana Group of Companies.

The 51 CEOs interviews were drawn from the banking industry, automobile, energy insurance, and infrastructure. Also raised concerns over technology and said would not be hiring staff this year. “Last month I was in Tanzania and there is this specific financial institution that has embraced technology but for the last three years it has forgotten about profitability.” Said, Edward Nkanji – Managing Director, Pride (MDI). “It’s a delicate aspect to balance the return and the investment and of course, more firms suffer a lot. Because if you invest everything in innovation you may end up losing sight of the other growth parameters.” Said, Benson Mwesigwa – Senior Manager, Growth Markets KPMG.

The report also indicated that 25% of the CEOs preferred to self-finance internal growth against external resources such as venture capital. “Identified in the report is that companies in Uganda and East Africa actually do not need this money and therefore setting up venture capital vehicles to invest is slowly becoming an unrealistic way.” Said, David Wangolo – Investment Manager, Pearl Capital Partners. “As Ugandan companies, we need to ready ourselves for the opportunities by benchmarking in terms of the global and regional standards.” Said, Edgar Isingoma – Country Leader, KPMG.