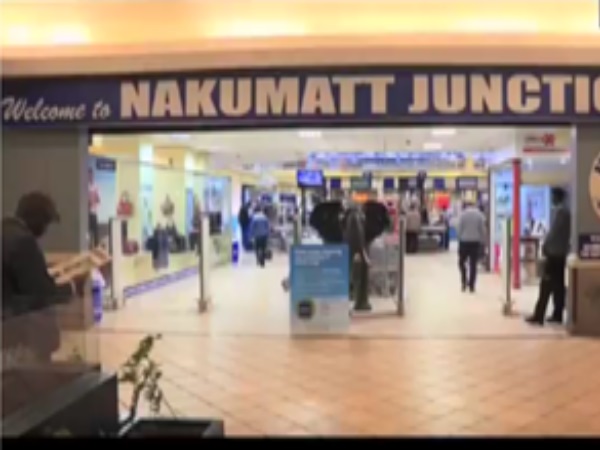 Nakumatt Supermarket may soon be out of the woods should the intended merger with the Tuskys Supermarket see the light of day. The company had been shutting down most of its flagship stores due to stock outs, unpaid suppliers, poor corporate governance and financial mismanagement. A sticker road mall TLM had been the latest victim to question it on unpaid rent at TLM. BY January 2017, it had a debt burden of 150 billion shillings and Nakumatt also turned down a 25% ballot offer from an International investor. In this partnership, Nakumatt was expected to leverage on Tuskys assets and favorable supplier credit extensions. Historically both chains had worked together in the past with Nakumatt assisting Tuskys a break into the capital from Nakuru County where both chains begun.

As legal experts on both sides ink this agreement, concerns arose over the details of this merger, key among them was if Tuskys would question Nakumatt against its legal suits it was facing, also would it absorb its debt burden? Neither Nakumatt nor Tuskys had commented on this. The Competition Authority of Kenya wass yet to receive the formal application by the two to merge and it was not clear when this would fully take effect and get Nakumatt out of the woods. Both retailers would need the regulator’s approval to proceed with the merger as a seen to up sale the retail business for the smaller players especially because Nakumatt and Tuskys were the top two in the business.

The retail sector had been in trouble in the last few months drawing the attention of the Ministry of Trade and Industry and other official Ministries said most of these chains were privately owned hence making it difficult to manage should they wind up but its public implications were far reaching. According to the Ministry, it’s pushing for the regulation of the sector was a process it hoped to complete in early 2018.