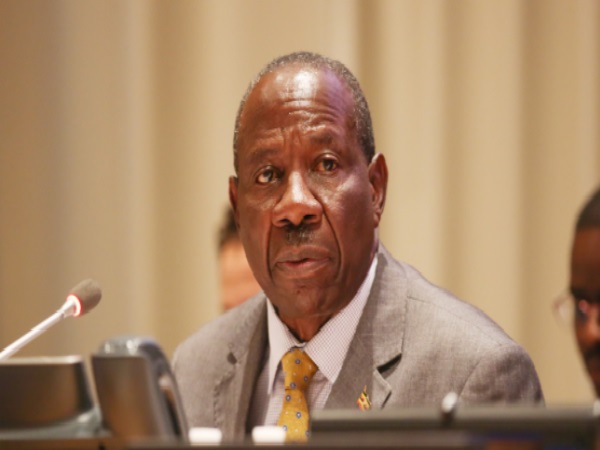 Uganda Development Bank has managed to reduce on its non-performing loans from 19% in 2016 to 15% as of 31st December 2017. The bank also managed to recover over 1.12 billion shillings from the previously written off loans. “We have count collections from loans we had given out also increasing our liquidity and we have been able to lend the money that we had been able to collect. The result of that was an improvement in the overall financial performance for the bank." Said, Patricia Ojangole – Executive Officer, UDB.

The bank made a profit of 8.3 billion shillings and asked the Ministry of Finance to allow them to retain the profit and use it to recapitalize the bank. A request government granted. however, Finance Minister Matia Kasaija said banks shall continue to suffer from the non-performing loans if they continue to take a back seat and wait until debtors fail to pay back the loans. "I would like that if we have not thought about it, go and think about it on how we can educate Ugandans in making sure that when they borrow money they make good creditors. There is a problem in this society and am talking as a Minister of Finance now. There is a very big problem and I even get it in other commercial banks like diverting money. So we need really to do some kind of education, you can enlist me, am among your educators and ready if you create the program, I hope I have made my point clear." Said, Finance Minister – Matia Kasaija.

Uganda Development Bank also managed to strengthen its financial position in the financial market with a 31% asset base in 2017 compared to its performance in the last year 2016. While releasing their financial year results, Uganda Development Bank Executive Officer Patricia Ojangole, said the bank's growth was attributed to its loan book of 206 billion from 183 billion shillings earlier recorded for the year 2016. “The increase in profit was primarily the result of growth in our loan book which was 33% growth.”